York and the Charlotte Hornets beat the Oklahoma City Thunder, 95-81.

The former Wildcat had five points, two rebounds, and one assist in 14 minutes. York shot 2 of 7 from the field and 1 of 6 from 3.

The 3-pointer that he made was an acrobatic buzzer beater at the end of the first quarter:
All things considered, Summer League hasn’t been too friendly for York, as he’s scored 10 points on 14 shots in three games.

Ashley had eight points and three rebounds in 18 minutes in the Dallas Mavericks’ win over the Indiana Pacers on Tuesday.

The forward had an assist too — a nifty bounce pass to Brandon Paul for a slam:
Through two games, Ashley is averaging 8.5 points and 5.5 rebounds in 21.0 minutes.

Ashley and the Mavericks take on the Thunder at 10 a.m. PST on Wednesday. York and the Hornets play the Detroit Pistons at 12 p.m. PST.

Both games will be broadcast on NBATV. 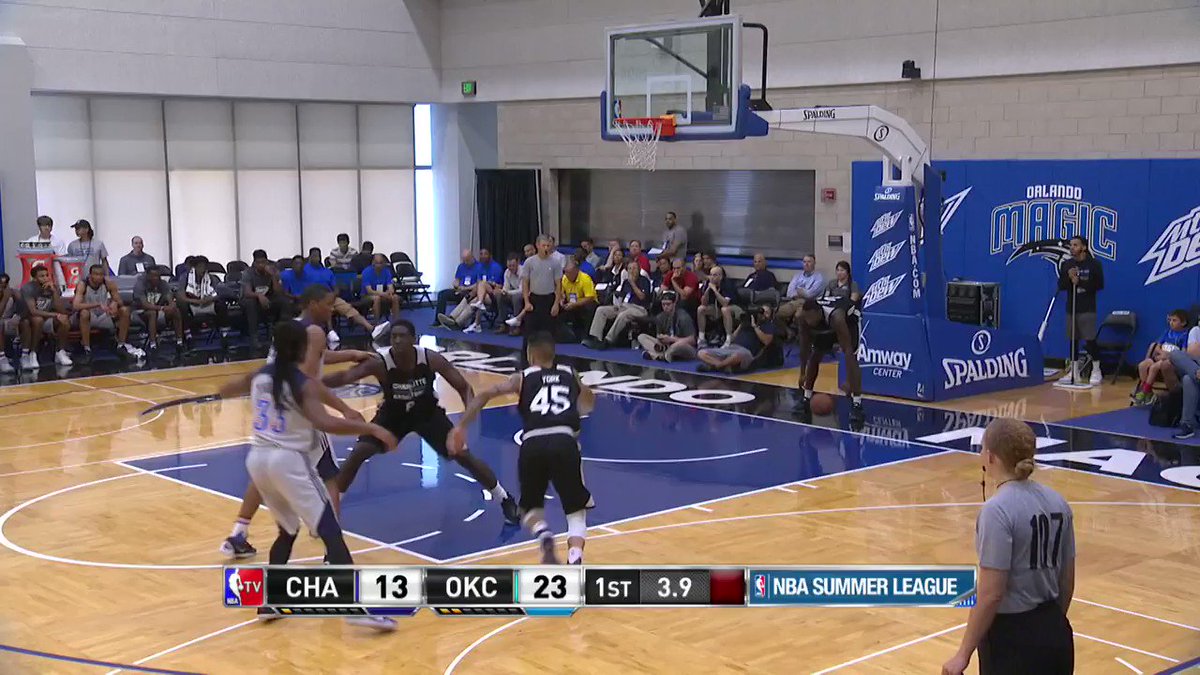 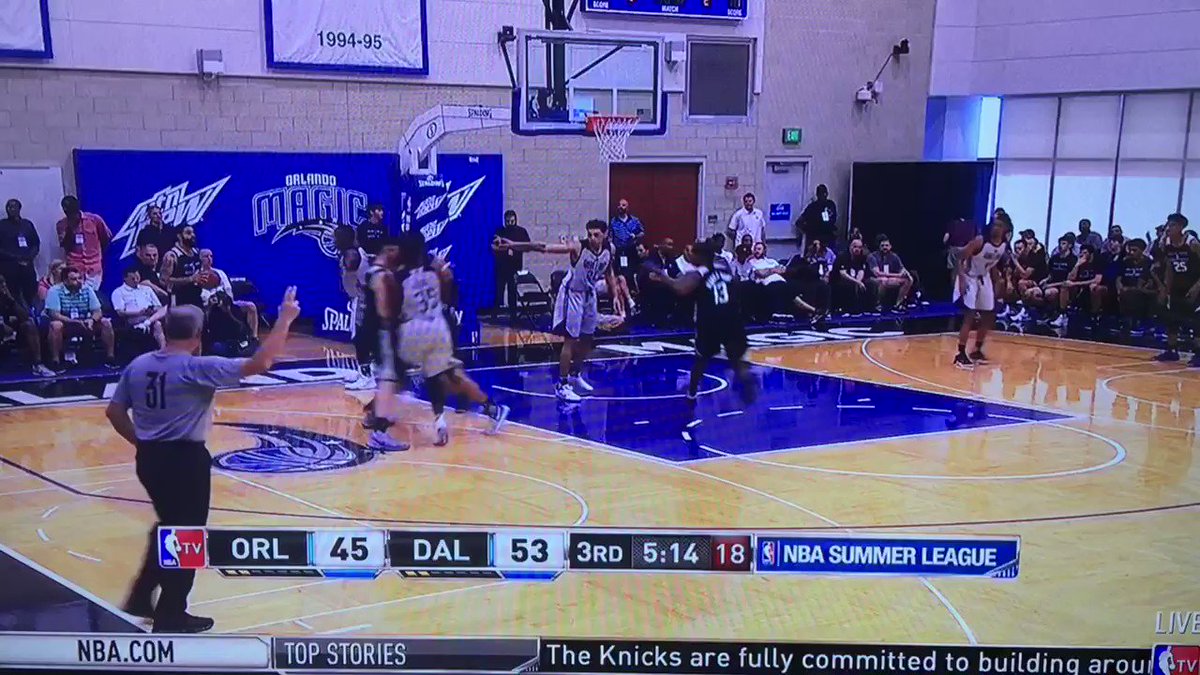